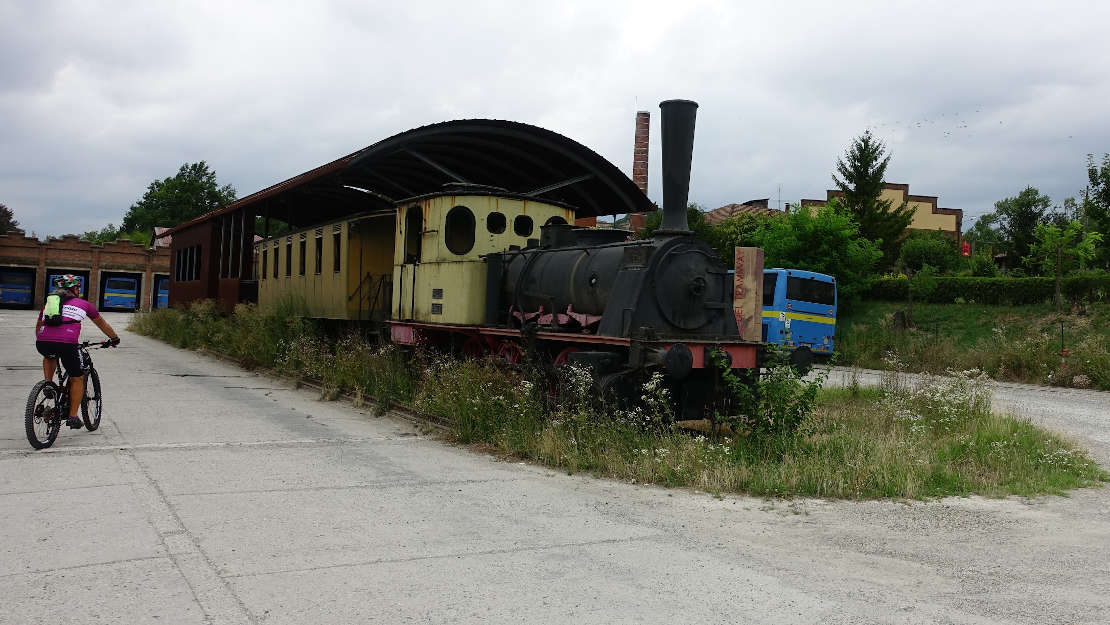 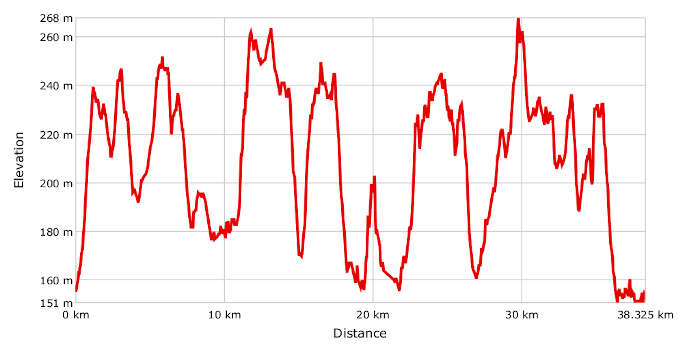 This route passes through the areas where Castagnole Monferrato DOCG and Malvasia di Casorzo DOC are produced.
The indigenous Ruchè variety is among the rarest of those grown in Monferrato Astigiano. Its origins are unknown. Tradition has it that it derives from a variety imported from Burgundy by monks, who planted it near the now absent monastery of San Rocco di Castagnole Monferrato. The uncertainty surrounding its origins and name have led it to be known as the ‘wine of mystery’. The dry, calcareous soils of the production area have good sun exposure resulting in a high-quality wine, albeit in limited quantities. It was destined for the family table in the past as the ‘special occasion’ wine offered to nearest and dearest. From the DOC of 1987 to the DOCG of 2010, Ruchè and its not-too-intense ruby red colour and heady, unique aroma have been promoted by the Associazione Produttori del Ruchè.
Malvasia di Casorzo DOC is one of the many examples of excellence from the wealth of Monferrato’s wine heritage. It is produced in a small area straddling the provinces of Asti and Alessandria. The varietal belongs to the large Malvasia family, which has now spread over all countries of the Mediterranean in both its white and red grape varieties, with fairly aromatic traits. The Malvasia grape is Greek in origin and comes from the distant island of Crete in the Aegean. The name, in contrast, comes from Monemvasia, a coastal location in the Peloponnese. Monemvasia was once the commercial port from which Greek wines set out for the major seaports of the Mediterranean.
Between Casorzo and Grana on the route, you can visit the Bialbero (double tree). In a quirk of nature, the top of a mulberry plays host to a cherry tree which has put down roots in its half-hollow trunk and grown healthily. This may be due to cherry seeds left on top of the mulberry by small animals. Thanks to rain and favourable environmental conditions, these managed to grow into a cherry tree measuring more than six metres, adapting and grafting into the five-metre mulberry. It’s Europe’s oldest double tree. You simply have to visit it in spring and see both the cherry and mulberry blossoms.
Start in Altavilla Monferrato, in the hamlet of Cittadella. This is home to the steam and electric Tramways Museum. Begin by going uphill towards the centre of Altavilla and, on the second hairpin bend, take the track on the right to the village.
When you reach the church of Sant’Anna, turn left on Via IV Novembre where there is a water fountain. At the bottom of the road, turn right and enter the track that’s the heart of the route, crossing the Malvasia vineyards up to Casorzo. When you reach the village, pass in front of the Cantina Sociale (wine cooperative) where you can taste Malvasia di Casorzo DOC if you wish. Get back on your bike to continue to Grazzano Badoglio. After the traffic lights and the square, turn left again on Via IV Novembre to head out of the village and come down to the SP 38 on roads running among the vineyards. You can see the sign for the Bialbero shortly afterwards on the left.
Set off again for Grana and at the bottom of the climb, turn right. Then, after cycling for a bit, turn left to reach the uphill hairpin bends going towards the village of Grana.
Come out of the village in the direction of Montemagno. On the right of the first sharp bend you’ll find a dirt road that will take you down among the Ruchè vineyards. When you get to the bottom of the valley, turn right then left straight away, coming to the SP 94. Here, turn right and carry on until you reach the giant Big Bench no. 51. After enjoying this panoramic viewpoint, set off straight ahead until the second track on the left. Take this down to the bottom of the valley to reach Cascine Gioia di Scurzolengo. When you get to the SP 14, follow it for Asti for about 1 km, then turn onto the dirt road on the left. Stay on the central track, without worrying too much about the rough surface (it’s a provincial road!). Carry on to pass first a farm then the chapel of San Rocco e Madonna di Fatima, arriving at the tarmac of the SP 14. Heading towards the centre of the village, pass in front of the Cantina Sociale del Ruchè wine cooperative. If you wish, you can stop here to taste this fine wine.
Set off again towards the centre of Castagnole Monferrato, the Ruchè wine capital, to come to Piazza Statuto, the location of the Town Hall. Behind the church of San Martino, follow Via Al Castello for a panoramic tour round the village.
Once back in the central square, follow the sign for Montemagno. At the junction, turn right and go down Via San Sebastiano. From here, a trail leads to Montemagno. Head around the castle and down to cross the SP 14 and take the track until Viarigi, which is easily recognised by its attractive Torre dei Segnali (signal tower). Come out of the village on Strada Balenga, continuing to the road for Franchini. Turn left then right onto the track leading to the SP 50. Turn left here to reach the roundabout where the route began.